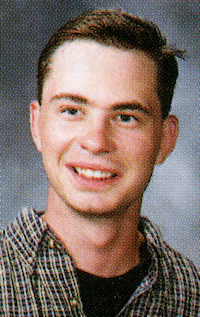 Born on July 28, 1981, in San Bernardino, California, he was the son of Jeffrey Scott Richards, Sr., and Jamie Marie Layton. He grew up and attended school in Perry.

The highlights of his life were his son and family. Jeffrey was a wonderful father and person.