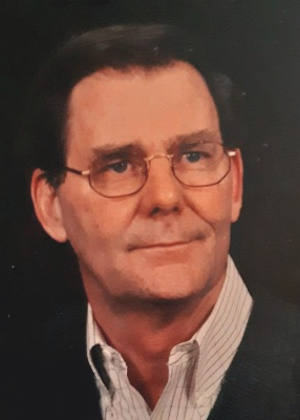 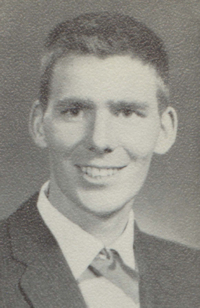 Born July 17, 1942, he was the son of Jane Bernice (Tucker) Daniels and Cecil Lamar Daniels. He graduated from Perry High School in 1960.

Steve was a kind, loving, gentle man, who loved Taos and New Mexico. He owned several businesses, including Needlepoint of Taos and Starving Artists’ Gallery, which were his joy and a source of his endless generosity.

Later in life, for eight years, he was the pastor of Emmanuel Church in Penasco, NM. He was beloved by his congregation and he, in turn, loved them and regarded them as family. His devotion, energy and sermons will be missed.

Stephen was preceded in death by his parents, an infant brother, and his brother Philip Cooke Daniels. Also preceding him in death was his lifetime love and business partner, Richard L. May.

He is survived by one cousin, Judy Beals, and her two sons, Mathew and John Beals, and dear friend Randy Levi Balance.