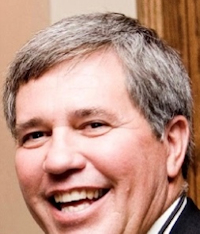 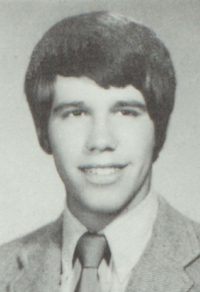 Bill Nicewander grew up in Perry, Oklahoma, before moving to Oklahoma City, where he became a small business owner for many years before ending his professional career among many friends on the MET team at Home Depot.

He enjoyed being outdoors, going on campouts with his WAHM group, woodworking and spending time with his family.

He was preceded in death by his father, Earl Nicewander, his sister Joyce Loveless, and his father-in-law Elroy Lehmann.