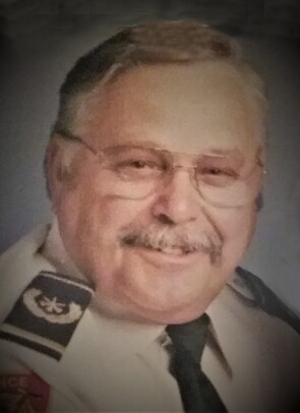 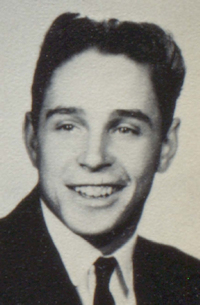 Born August 8, 1943, in Vinita, Oklahoma, he was the son of Marshall Frazier Sr. and Loucindy Buffington Frazier. Marshall was raised and educated in Perry, Oklahoma, graduating from Perry High School with the class of 1962.

He honorably served his country 33 years in the United States Army National Guard.

At the age of 19 he began working for the Vance Air Force Base Fire Department and retired in 2005, after 43 years of service, as the assistant fire chief. He was an avid deer hunter and collected knives.

He was preceded in death by his parents and one sister, Gloria Jean Frazier.

Services celebrating his life will be held at 1:00 p.m. Thursday, January 21, 2021, in the Hayward Cemetery with U.S. Army Chaplin Jae Y. Chong officiating. Military honors will be conducted by the United States Air Force Silver Talon Honor Guard. Memorials may be made in his honor to the Alzheimer’s Association in lieu of flowers.