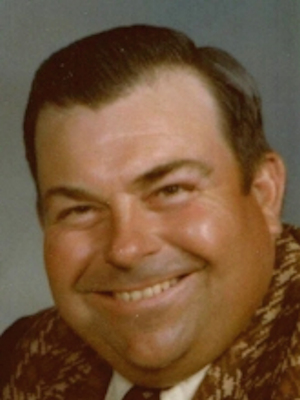 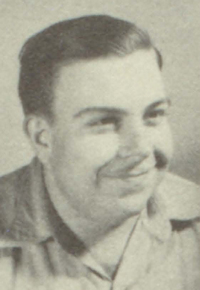 Harold Fredrick Kukuk, 88, was born to Raymond Albert and Anna Alvina Wilhelmina (Feken) Kukuk on March 16, 1933, at home in the Lucien, OK, area west of Perry, OK. He graduated from Perry High School in May 1951. He married the love of his life, Lillie Schieffer, February 26, 1954, at Christ Lutheran Church, Perry, OK.

Harold lived his life west of Perry on farms. He was happy doing farming, tractor work, and harvesting. He also worked over 40 years for the Noble County District #2 in some capacity even running for county commissioner and only losing by a few votes. He began driving a rock truck and later drove a grader, fixing the surface of many a road all over the middle of the county to the satisfaction of many county residents.

He is survived at his home by his daughter, Melinda Kukuk Jones, and great-granddaughter Julie Snearly, who were also his caregivers when needed, especially the last two years of his life as his health progressively failed.

LaChell Witter and her children are Aaron Witter, Riley Harrell, and Kelbi Phillips;

Meliah Witter Boyd and husband Coby and their children: Kohl Witter, Zain and Ryker Wilson, and Wyatt and Riley Boyd and 1 grandchild;

Harold was also close to numerous “double nieces and nephews”: Larry, Ray, Robert, Anthony Kukuk, and Marissa Makovec, Anne Potter, and Sandra Keneston, as well as many cousins and other nieces and nephews on the Feken and Schieffer sides of his family;

He was preceded in death by his beloved wife of 50 years, Lillie Schieffer Kukuk, his parents, his older brother Herman and his wife Audrey Schieffer Kukuk, and many well-loved Feken and Kukuk aunts and uncles.