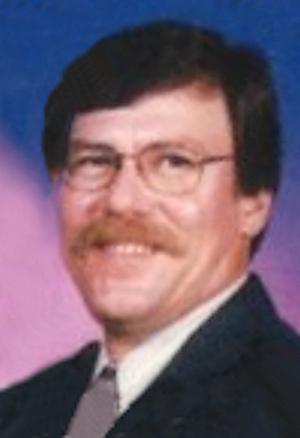 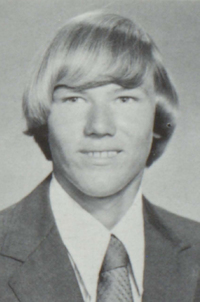 Craig graduated from Perry High School. He retired from ODOT after 45 years of service.

He was preceded in death by his father, Jim Womack.

He is survived by his wife of 22 years, Terry L. Womack, as well as 3 children, Elizabeth Mann, Jacob Rodriguez, and Jason St. Clair; grandchildren Breauna Ramos, Jimmy Ramos, Sierra Rodriguez, and Jaydon Rodriguez; and great-grandchildren Angel and Salem Berggren, as well as his mother Sally Womack, two brothers David and Jeff Womack, and his sister Janel Klark. He is also survived by many other relatives, loved ones and friends.