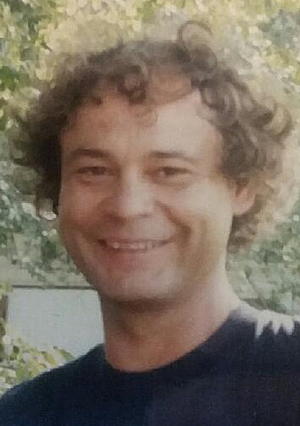 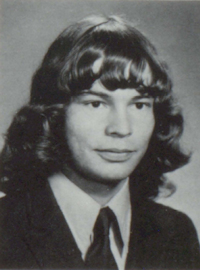 Alan worked in the oilfield for many years. He enjoyed hunting and fishing and was a sociable person. He enjoyed sports, including wrestling, pole vaulting, and anything competitive.

Alan was a family man, close to his parents.

Survivors include his son Scott of Perry; mother Erma Sargent of Perry; brothers Tony Estes of Ponca City and Larry Barnes of Perry; and sister Kelly Younce of Perry.