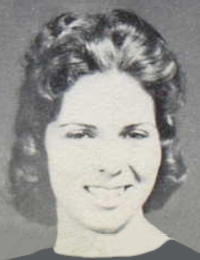 Glenda was united in marriage to Bobby Buchanan on October 24, 1996, in Perry, OK. She worked as an assembly line worker manufacturing boats. For many years she worked as a beauty operator. She enjoyed raising flowers, and her hobbies and interests included fishing and pheasant hunting.

A private family memorial service will be held at a later date.