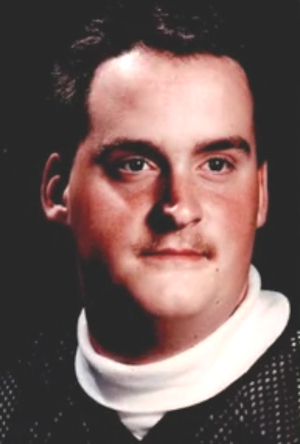 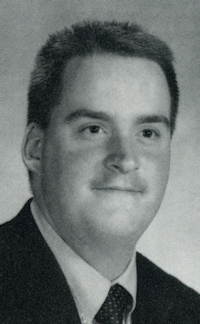 Warren Ross Green, 47, from Perry, Oklahoma, went to be with Jesus and his Momma in Heaven in the early evening of Sunday, July 04, 2021. This day became his day of freedom from the trials on Earth.

Warren was born in April of 1974. He was a gift of the heart for our family. He was adopted when he was three and a half months old.

Warren grew up with a great passion for sports, especially football. He was a dedicated sports fan to two teams: OU and OSU. Warren enjoyed listening to music. He also enjoyed writing notes and letters or giving cards to those he loved. Warren was a prayer warrior. He loved the Lord as his Savior. He was a member of Perry First Baptist Church.

Warren graduated from Perry High School in 1993. He was an enthusiastic participant in Special Olympics throughout his growing-up years.

Warren was preceded in death by his mother Norma L. Buller Green.