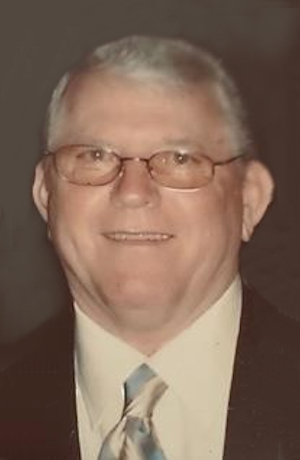 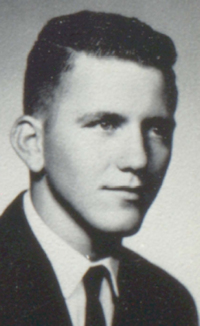 Jack Beckham, 77, from Perry, Oklahoma, has gone home to be with God. In the early morning of June 27, 2021, he passed away at this home in Houston, Texas, after a brief battle with cancer.

Jack was born in Perry, Oklahoma, in 1944. Growing up, Jack always had a passion for music and that translated to a love of the trumpet. Jack played as a soloist in several Jazz and Dance Orchestras that traveled Oklahoma, Kansas, Missouri, and Texas. He even had the opportunity to play with famed trumpeter Al Hurt and his band.

After graduating from Perry High School, he married PHS classmate Carolyn Fox on June 15, 1963. They made their home in Tulsa, Oklahoma. In 1968, Jack and Carolyn started Beckham Heat and Air as a second generation to serve Oklahoma since 1922. That legacy continued with the third generation, Ben Beckham Service, until Jack finally retired and moved to Houston, Texas. In Houston, Jack enjoyed retirement and made many new friends.

Jack served on many organizations; he was the founding President of Oklahoma Heat Pump Association and many others. Jack enjoyed his work, listening to music, and spending time with friends and his family. Family was most important to Jack. Jack always made you feel like family.

Jack had a great sense of humor and delighted everyone around him with his stories and wit. He was loved by many and will be missed by all.

Jack was preceded in death by his parents Ben and Alice Beckham, two brothers Ben Beckham, Jr., and Joe Beckham, and one sister Janet Beckham.

In lieu of flowers, please donate to the American Cancer Society or to the charity of your choice.