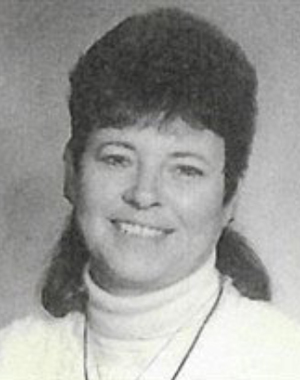 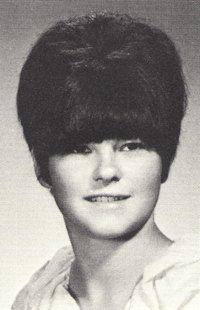 ﻿Elizabeth “Sue” Schmitz was a caring wife, mother, daughter, grandmother, sister and friend. She left this world surrounded by her family on October 14, 2020, at the age of 67.

Sue was born December 4, 1952, in Ponca City, Oklahoma, to parents Eugene “Gene” C. and Bonnie (Schultz) Thompson. She was the only daughter and had three brothers. She was the “best sister ever” to them (even though she had to carry their fishing poles if she wanted to join them). She graduated from Perry High School in the class of 1971. She also completed cosmetology school in Rock Springs, Wyoming, in 1990.

She worked as a hairdresser in Wyoming and Idaho. She also worked for Ditch Witch in Perry, Oklahoma, and Kit Trailers in Caldwell, Idaho, although her most favorite “job” was being a mother and a housewife.

Sue married Jerry Schmitz in Evanston, Wyoming, on February 12, 1982. Jerry was in construction and the family moved often. Sue always supported her husband and moved the family every time it was needed. She also then, once moved, found a new job in each city they lived. She was truly the backbone of the family. She was the strongest woman you ever saw. She wasn’t afraid of anyone or anything and was always a fierce mama bear for her daughters.

Her hobbies included camping, doing crafts of all kinds and horses. She was even the Rodeo Queen of Marland Round Up Club in the grounds of the Old 101 Ranch, where her ancestors performed. She and her horse, Prince, competed in barrels, pole bending and the flag race. She represented the club at rodeos in Ponca City and The Pawhuska Cavalcade where she proudly carried the flag in the Grand Entry. Sue loved her horses and dogs and could outwork most men!

Sue was preceded in death by her mother and father, daughter Rashelle and grandson Colton Dakota Brice, in-laws Lawrence and Francie Schmitz and brother-in-law Butch Schmitz.

Sue was a very private person and requested that she be cremated. In lieu of a local service, at her request, the family will have a celebration of her life in Green River, Wyoming, next spring. They will spread her ashes in her beloved Wild Horse Country in the desert of Wyoming.