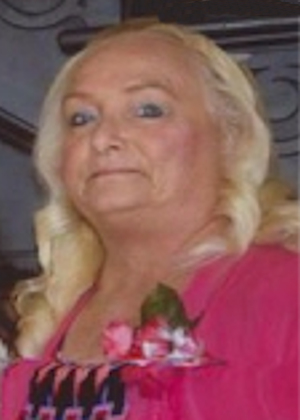 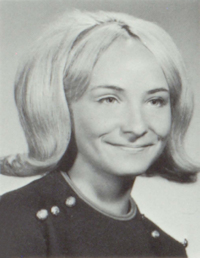 She was born on April 22, 1953, in Tulare, CA, to Floyd and Betty Sandlin. In 1957 Darlene moved to Perry, OK, where she attended Calvary Baptist Church. It was there that she confessed her faith unto the Lord and Savior and followed with baptism.

Darlene loved family and any family gathering. These were enjoyable times that she cherished. She really enjoyed her grandchildren and developed a special bond with Jace Allen, her first grandson.

She enjoyed working in the flower beds and somehow managed to wrangle her husband into digging out a lot of grass to extend a flower bed or start another bed, all so she could plant another shrub, more flowers, tomato plants, and even okra and cucumbers.

In 1985, Darlene and Jerry Maynard were married, after a long courtship of four months. She had red hair back then. When Jerry left for a two-week Army summer camp her beautiful long red hair was gone, replaced with a short blonde hairdo. Thus the nickname “Red” was born. Red was a soft-spoken woman and her smile would brighten up everyone. Red was always complimented on her smile and on the perfume that she wore.

Funeral services will be held on Friday, January 22, 2016, at 2:00 PM at Sooner Baptist Church with interment following at Arlington Memory Gardens. Please send donations to your charity of choice.