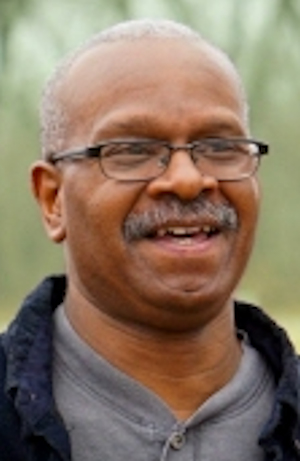 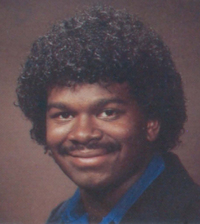 He was born November 20, 1964, in Wichita, Kansas, to Maymie Atkinson. He grew up in Perry and graduated from Perry High School in 1985, where he was a drum major for the Perry High Band under the direction of band director Bill Rotter.

Elijah married Angie Harris on September 9, 1989, at the First Baptist Church in Perry.

He was employed by Ditch Witch for 31 years. He was a very dedicated worker.

Elijah was a kind and loving man with a gentle soul. He loved his grandchildren, and he enjoyed spending time with family. Elijah was a man of God. He attended AME Methodist Church and also loved his church family.

He is preceded in death by his brother John Irby.

Services will be held at 10:00 a.m. Saturday, August 7, 2021, at the First Christian Church of Perry. Reverend Magnus Scott will officiate. Interment will follow at Grace Hill Cemetery.