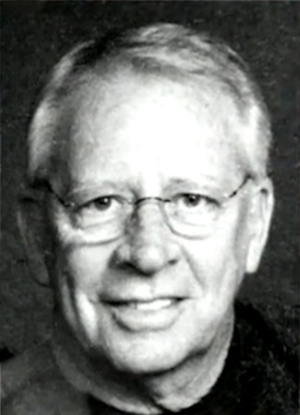 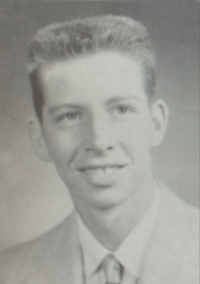 Born on September 21, 1940, in Chickasha, Oklahoma, he was the son of Ida “LaVern” Gibson and James Franklin Harris. LaVern married Boyd Arnold when Jim was a small child.

Jim married Erma Kern and together they had twin children, Kelly and Kammie. Jim married Theresa Walker and after Theresa’s passing, Jim raised Theresa’s girls, Tammy and Terri. He then married Sharon Moss, the love of his life, and they had one son together, Mike Arnold. Jim had a long, distinguished career serving the public for over 30 years in law enforcement and was a 32nd degree Mason.

Jim was always such a funny and loving man. But he loved to make his family and friends laugh. He will be truly missed.

Jim is survived by his wife of 38 years Sharon; his daughter Terri and her family Dakota, Staton and Jaci; daughter Kammie and her family Ashlee and Kolby Arnold and Molly Belew; son Mike and his son Trent; his great-grandchildren; sister Paula Cloar and husband Dennis; brother-in-law Raymond and wife Kathy Moss; sister-in-law Linda Wagner; so many nieces and nephews that he loved and joked with and pulled pranks on.

Celebration of life service will be at 2:00 p.m. Monday, September 10, 2018, at Baggerley Funeral Home, Edmond. Donations may be made in Jim’s name to the American Cancer Society.