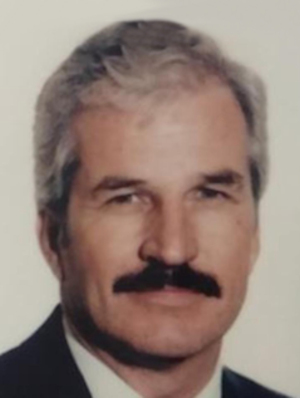 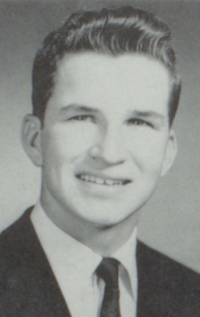 Claude Thomas Dowell was born on October 21, 1939, in Perry, OK, to Claude Dowell and Ida Nelson.

He was a loving son, husband, father, and grandfather.

Tom was a remarkable person in many ways. His natural talents led him to earn an Electrical Engineering degree from the University of New Mexico in Albuquerque and a Master’s degree in EE from Southern Methodist University in Dallas.

He began his engineering career in Dallas working with several pioneering technology companies such as LTV, UTL, Collins Radio, Electro Data, Danray, and Nortel. Tom met his wife, Betty, at Nortel, they were married, and they shared a wonderful life together!

Tom was extremely gifted in the areas of engineering, architectural design, and construction. He designed and physically built two residences. He did the framing, drywall, ceiling beams, interior walls, and flooring. During construction phases, he was able to lift heavy objects by himself by creating ways to maximize leverage. It was incredible to watch him work! He was also a master of woodworking; he built and stained all the cabinetry in the kitchen and bathrooms. The homes he built were beautiful! There was nothing Tom couldn’t build or repair!

Tom also had a passion for vintage Corvettes and restored a 1963 T-Top and 1967 convertible. His restoration projects also included a 1948 Ford tractor and family heirloom furniture. He was an avid gardener and many people enjoyed the fruits of his labor!

Tom loved the outdoors. He helped his father every summer with the wheat harvest and enjoyed recreational activities such as water skiing, snow skiing, scuba diving, and camping.

Among his many talents, his greatest gift was helping others. He was always there to help family and friends in need. He was well versed on many topics and others would often seek his advice and counsel. Tom helped many people throughout his life and he was well loved.

Tom is now with the Lord in Heaven, so let us rejoice and celebrate him and a life well lived.

In lieu of flowers, please donate to the Pulmonary Fibrosis Foundation https://www.pulmonaryfibrosis.org/ways-to-give/honor-a-loved-one.