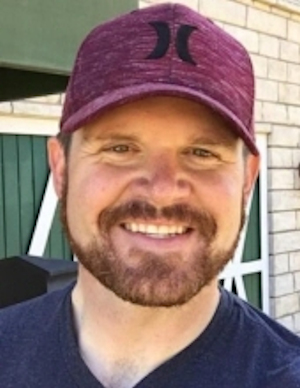 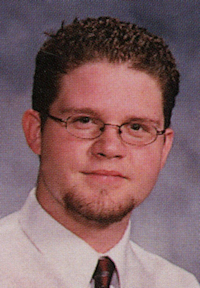 Fear instigates failure, so approach everything with a positive attitude and you will succeed.

Born January 17, 1985, in Ada, Oklahoma, he was the son of Michael and Dana Moore of Perry, Oklahoma. He graduated from Perry High School in 2004 and on March 8, 2009, was married to Cedar Marie Staab in Perry, Oklahoma.

Chase was an Internet Sales Manager for Classic Chevrolet. He enjoyed golf, fishing, working out and football. He was a huge OU and Thunder fan. A big family man, he adored his children. From a young age his dream was to be a meteorologist and storm chaser.

He is preceded in death by his grandparents Bill and Donna Marquard, Jess Corvin, and Margaret Holloway; cousin Meredith Marquard; and uncle Troy Moore.

Memorial service will be 11:00 a.m., Friday, August 27, 2021, at the First Assembly of God Church of Perry. Pastor Brett Nation will officiate.