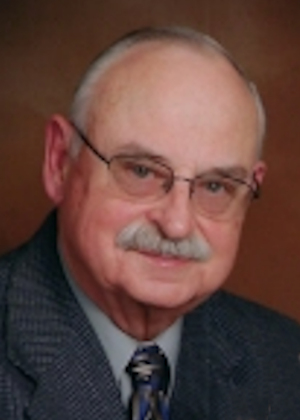 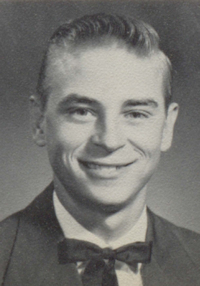 John was born on July 17, 1942, to Joseph N. Wagner and Josephine (Steinfort) Wagner in Orlando, Oklahoma. John graduated from Perry High School in 1960. John married Phyllis Long on July 27, 1963, at St. Rose of Lima Catholic Church. They had two children, Jeff and Theresa.

John was involved in many activities at St. Rose of Lima, serving as an Altar Server, Lector, Eucharistic Minister, and Usher. John especially enjoyed greeting the church patrons. John was also involved in the Knights of Columbus. While Jeff was growing up, John participated in Boy Scouts, and made several trips hiking Philmont with the troops. John could be found at every football game watching Jeff play football and participate in the band, watching Theresa twirl, as well as traveling to watch his grandchildren’s activities. John also enjoyed playing golf with Jeff and grandson, Ty.

John was preceded in death by his parents, Joseph and Josephine, and his brothers, Leo, George, and Gene (Sam).

A Rosery will be held Thursday, September 23, at 6:00. Funeral services will be held on Friday, September 24, 2021, at 10:30 a.m. at St. Rose of Lima Catholic Church in Perry with Father Bala officiating. Interment will follow at Mt. Carmel Cemetery in Perry. In lieu of flowers, a memorial can be made to St. Rose of Lima Catholic Church building fund or Alzheimer’s Research and Prevention.