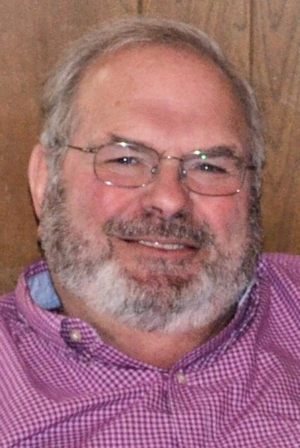 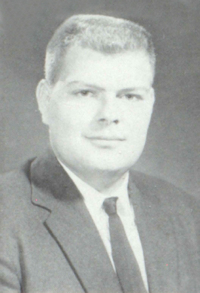 John Dwayne Schwartz was born December 30, 1940, in Perry, OK, to John Bernard and Maxine Schwartz. He went to be with our Lord on September 6, 2021, in Broken Arrow, OK.

Dwayne was a graduate of Perry High School who later moved to Tulsa, OK. In 1960 he married Sharon Marie Wilson, who passed away in 2006. Dwayne and Sharon had three boys together. He was a retired employee of AAON, a lifelong OU football fan, and he enjoyed reading, fantasy football, traveling, serving at events at his church, and spending lots of time with his grandchildren and great-grandchildren.

In 2008 he married Helen Louise and settled in Broken Arrow, OK. Dwayne and Helen spent their time traveling, working in their beautiful yard, and attending all of their great-grandchildren’s various sports and activities. They had attended The Assembly of BA for the past eight years. Helen went to be with our Lord on August 30, 2021.

Dwayne was preceded in death by his parents John and Maxine, two of his sons Mickey and Troy, a granddaughter Christy, former wife Sharon, and wife Helen.

Dwayne is survived by his grandchildren: Daniel, Josh, Brandie and Bradley; great-grandchildren: Chase, Peyton, Samuel, Trinity, Hunter and Serenity; his two sisters: Carol and Janet; his son Mark; and many loved ones and friends.