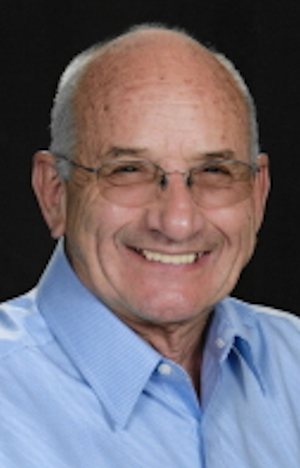 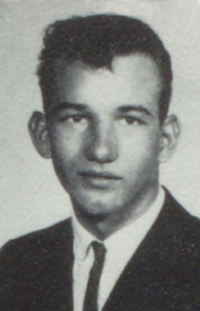 Jimmy Harold Ewy, age 76, of Perry, Oklahoma, passed away September 28, 2021, at Integris Canadian Valley Hospital in Yukon, Oklahoma. A devoted husband, beloved father, adored grandfather, cherished uncle, and faithful friend will be remembered with fondness by all of those he encountered.

Jim was born on February 12, 1945, in Perry, Oklahoma, to Paul and Dorothy (Chenoweth) Ewy. He grew up in Perry and attended Perry Public Schools. Jim furthered his education at Northern Oklahoma College and technical school.

Jim married Marilyn Shireman on July 27, 1968, at the First Christian Church in Perry and enjoyed 53 years of marriage. To this union the couple was blessed with their greatest joy, twin sons, Jimmy and Timothy Ewy. They often spent their anniversary vacationing with family and celebrated their 48th anniversary in Europe.

Jim proudly served his country in the U.S. Navy and worked as a welder and field engineer at Charles Machine Works for 40 years before ultimately retiring in 2020.

He was a tinkerer around the house and had several hobbies, including his love of woodworking and BBQ. Helping others was a gift that naturally came to him. Those who knew Jim, knew the word “no” was not in his vocabulary.

Jim, however, saved his greatest love for his church and his family. He was an active member of the First Christian Church in Perry and was known for his sense of humor. Valuing his time with family included yearly vacations in Western New York and Dallas, TX. Jim and Marilyn loved hosting yearly Christmas Eve and New Year’s Eve celebrations at their home. On Christmas Eve the family tradition included all the family attending Christmas Eve Candlelight Service at First Christian Church in celebration of their faith in Christ.

He is preceded in death by his parents, Paul and Dorothy Ewy and sister, Peggy Divine.

Funeral services will be held at 1 PM on Monday, October 4, 2021, at First Christian Church in Perry with Rev. Joshua Bell officiating. Jim will be laid to rest at Grace Hill Cemetery following the service. Memorial contributions may be made to the First Christian Church or Wounded Warrior Project in care of Trout Funeral Home of Perry, 1408 N. 7th St., Perry, Oklahoma 73077.