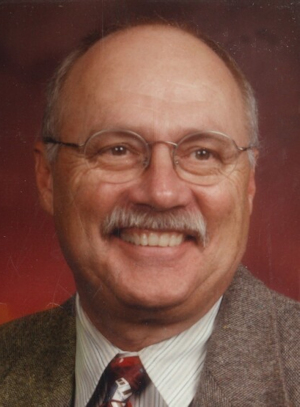 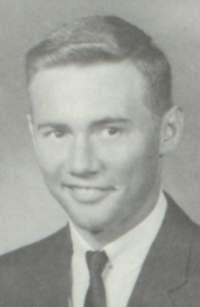 Robert Wayne Shelton, age 73, died Monday, October 18, 2021. He was born November 14, 1947, in Enid, Oklahoma, to John James and Anna Mae (Harlan) Shelton. He grew up in the Perry, OK, area and was a 1966 graduate of Perry High School. He worked his way through school in construction with his Uncle Duke in “Perry, America,” his term of affection for his home. Robert held an Associate degree in Science from Northern Oklahoma College (1968). After being graduated from Oklahoma State University with a Bachelor of Science in Education, he set forth to the University of Oklahoma for his Master of Education. In addition, Robert served as Staff Sergeant in the United States Army Reserve until March 1976.

Robert began his educational career serving in Middleberg, Oklahoma, as teacher, principal and superintendent. According to Robert, the superintendent is “the one who drives the bus.” Eventually continuing his career in Putnam City Schools, he served as principal of Coronado Heights Elementary School until 1990 and later served as administrator for Hilldale and Western Oaks Elementary Schools. During interim years, Robert served as principal for Buchanan Elementary with Oklahoma Public Schools. Always a person whose visions for educating children far exceeded his time, Robert’s innovative programs for supporting teachers, students and their families remain intact.

Upon his retirement from elementary education in 2001, Robert expanded his career with Alcohol Training and Education, serving as instructor and assessor. His intelligent, creative and forthcoming manner forged bonds with many during this span of his career.

During the children’s younger years, Robert enjoyed coaching Kwinsi and Reed in a variety of sports. In every way he supported them in their interests. Robert always took the time to instruct without teaching. He guided. He loved baseball (his only sport where he could “sleep for two hours and not miss too much”), older western movies (Randolph Scott and Lone Ranger!!!), Thunder basketball, OU football and the Kansas City Chiefs. During these latter years, he enjoyed visits with the grandchildren and leisure evenings spent at home. Anyone who spent any amount of time with him experienced his sharp, wickedly mischievous humor. He never cared about standing out in a crowd but he left his mark upon many. The memories Robert created for those around him outnumber his days and will live on with his loved ones.

He was preceded in death by his parents, John Shelton and Anna Harlan Shelton.