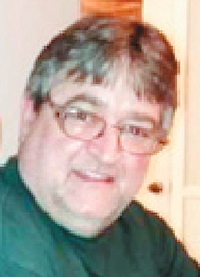 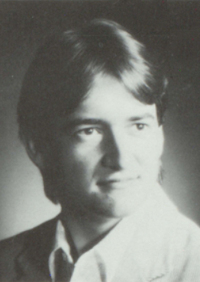 Troy James Lamirand went to be with the Lord on October 19th, 2021. He was born March 15, 1968, to Thomas Lamirand of Perry, Oklahoma, and Rebecca (Rosser) Smith at Stillwater, Oklahoma. He was the first born of three sons. He attended Perry High School, graduating in 1986. He attended some college at OSU and worked at World Color Press until he moved to Wheelock, Vermont. In Vermont, he worked at NSA until he passed away.

Preceding him in death were his grandparents Emmett and Iris Rosser of Perry, OK, Ti and Debris Lamirand of Shawnee, OK, and a granddaughter, Willow Bedell of Monroe, New Hampshire.

Troy was an avid hunter and fisherman, spending most of his time outdoors. When not fishing, hunting, or cutting wood, you could find Troy doing what he loved most, watching OSU play football or basketball. In his free time, Troy would be found cooking on the grill with friends and family.

Memorial services will be held at 1 p.m., on Saturday, October 30th, at Calvary Baptist Church.