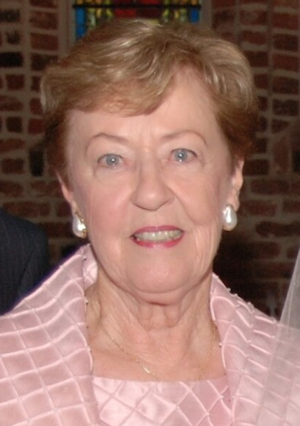 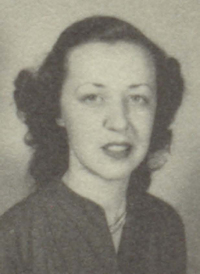 Norma was born September 28, 1933, in Perry, Oklahoma, to her parents, Otto and Irma (Nida) Severe. She met Russell Vanbiber when he moved to Perry, Oklahoma, in 8th grade. They married on August 5, 1954, and enjoyed 65 years of marriage. Norma attended Oklahoma State University and worked in the University’s financial aid office.

During their many corporate transfers, Mom always made sure her children knew they were “home” no matter where the family moved. She was happiest surrounded by her family, talking with her many friends, playing bridge, spending time studying the Bible and participating in Sunday school class and worshiping with family and friends. Norma took greatest pride in her three sons, seven grandchildren, and three great-grandchildren.

Norma was preceded in death by her parents, her brothers, Don Severe and Leroy Severe, her sister-in-law, Loretta Faye Carson, and brother-in-law, Stanley Carson.

The service will be livestreamed. In lieu of flowers, memorial gifts may be made in Norma’s memory to the church she loved and in which she was active for twenty-two years, Cy-Fair Christian Church, 9730 Grant Rd., Houston, TX 77070. Burial will follow several days later in Perry, Oklahoma.