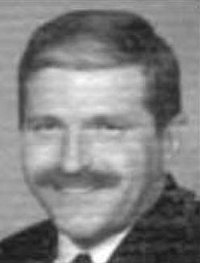 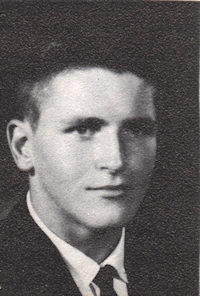 Feken was born on July 14, 1947 in Enid, Okla. to Ed Feken and Laura (Gray) Feken. He graduated from Perry High School in 1965 and attended Northern Oklahoma Junior College. He married Karen Devlin in 1968 and they later divorced. He married Janet (Klein) Netherton on June 8, 1991, at St. Rose of Lima Catholic Church in Perry, Okla.

Feken worked in the grocery business for 45 years and had been the produce manager at Consumer’s IGA in Stillwater for the past 27 years. He bowled in bowling leagues in Perry and Stillwater for more than 30 years and was also an avid fisherman.