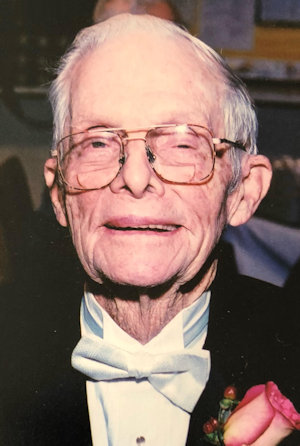 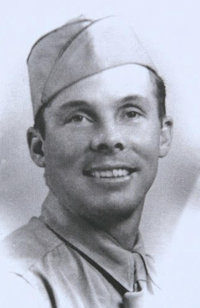 Wilburn was a veteran of World War II who served his country in the United States Army Air Corps. He was a member of the Seventh-Day Adventist Church.

In addition to his wife, Ernestine, Wilburn was preceded in death by one son, Ross Ernest Tubbs, his parents, Leo and Winnie Tubbs, and two great-grandchildren.

Memorial services will be at 11:00 a.m. Friday, November 11, 2005, in the Brown-Dugger Funeral Home Chapel. Woody Oliver will officiate. There will be a private inurnment. Memorials may be made to the Voice of Mexico or Christian Record Braille.