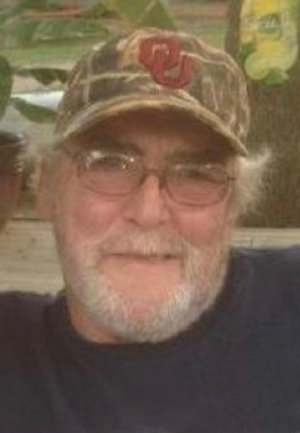 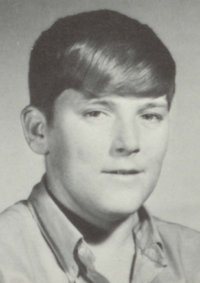 Billy Dean Whitchurch left his earthly home in Billings to join his loved ones in Heaven on January 27, 2022.

He was 70 years old, born on February 2, 1951, in Guthrie, OK, as the son of Charles Leon Whitchurch and Virgie Mae Grim Whitchurch. He attended Perry Schools and worked as a pipefitter for many years. He married the love of his life, Deidra Ann Whitchurch on November 16, 1980, and this began their family. Where together with many close friends, he enjoyed spending time at the lake for weeks every summer and being active with his kids in 4H and FFA showing livestock.

He served his community as a fire fighter in Billings as well as serving on the Billings City Board. He enjoyed tinkering on cars and small engines and was an avid OU fan. He never missed a game. If you didn’t see him driving around town with his favorite companion, you could be sure you would find him laid back in his recliner watching an OU game or his favorite western shows.

Memorial Service will be held at the Christian Church of Billings on Friday, February 2, 2022, beginning at 2 p.m. Minister Kurtis Stoll will officiate.