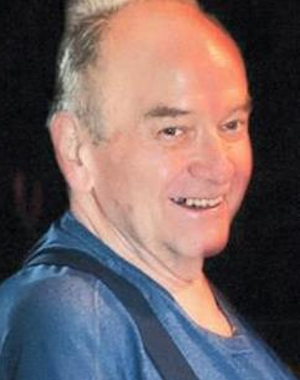 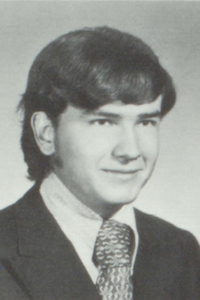 Clement “Clem” Edward Gosney was born April 3, 1955, in Perry, Oklahoma, and passed away on February 10, 2022, in Tulsa, Oklahoma, at the age of 66. He was the son of Clarence E. Gosney and Cornelia “Connie” (Gawhega) Gosney. Clem was a member of the Otoe-Missouria Tribe, Buffalo Clan.

Clem attended schools in Enid, was a 1973 graduate of Perry High School, and attended Oklahoma State University (OSU), University of Oklahoma (OU), and Dartmouth College in Hanover, New Hampshire. He also attended the National Cash Registrar (NCR) Training Center, Los Angeles, California. In 1998, he met Cynthia Ann Nelson of Ada, Oklahoma, and on March 12, 1999, they were married in Stillwater, Oklahoma. Clem lived most of his life in Oklahoma, was an entrepreneur Severe’s (grocery and ice cream/soda fountain), and worked for Hostess, Klein’s, Dolly Madison, Quebecor, etc. He retired in 2007.

A private Celebration of Clement’s life will be held at a later date.