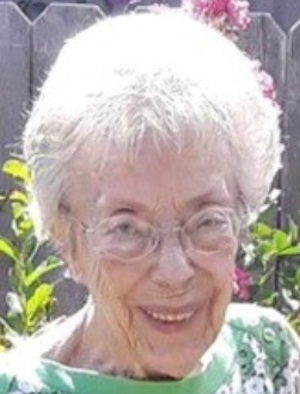 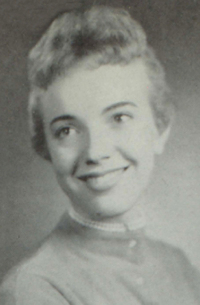 Janice (Jan) Billingsley, 81, passed away Friday, February 18, 2021, at her home in Perry. She was born September 23, 1940, in Perry, Oklahoma, the daughter of Lloyd Moore and Hazel McMullen Moore.

Jan grew up in Perry and attended Perry High School, graduating with the Class of 1958. She married Gary Billingsley on April 3, 1964, and worked as a bookkeeper for her husband’s electrical company. She was the mother of one son and two daughters.

Jan loved flowers and working in her yard. She was involved in the First United Methodist Church, Friendly Community Fellowship, and was active with her grandchildren and all their activities including softball, FFA, stock shows, rodeo play days, and always attended the Cherokee Strip Parade. She loved her pets, which included dogs and cats, but her favorite was her dog Ellie.

She was preceded in death by her parents, husband, Sister Marilyn Eby, and two brothers Kenneth Dalrymple and Donald Dalrymple.