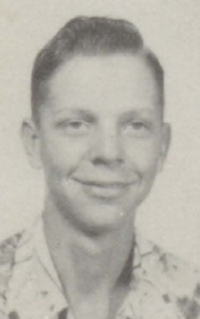 In his later years he enjoyed selling scrap car parts, which included trips to Arkansas with Evelyn and more than likely a trip to the Casino.