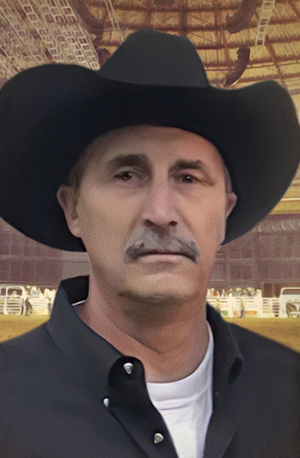 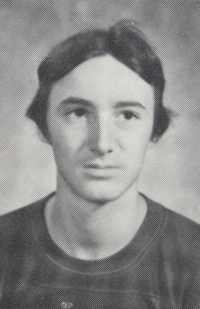 David Leroy Heskett of Maramec, Oklahoma, has passed away. He was 55 years old.

David was born on August 6, 1965, the son of John David and Letha Maxine (Redburn) Heskett. He attended Perry schools for many years. David was a graduate of the Mulhall-Orlando High School class of 1985.

As a young man, David wanted to be an officer of the law. He attended OSU where he studied criminal justice hoping to join the Oklahoma Highway Patrol. He served as a Reserve Deputy for the Noble County Sheriff Department from 1990 until 1996.

He worked as a welder and fabricator most of his life but was also known to cowboy. He rode bulls, roped calves, headed and heeled. He loved his family and was very supportive of their dreams.

David is survived by his wife, Teresa Heskett of the home, son Trent Black and his wife Jesica of Luther, daughter Cassidy Heskett of Yale, grandsons Will and Wade Black of Luther, sister Janet Windiate and her husband Wendell of Coyle, brother Mike Wehling of Perry as well as many nieces and nephews.

He was preceded in death by his parents, sister Jan Montgomery and brother-in-law Larry Montgomery as well as brother Paul Fitzpatrick.