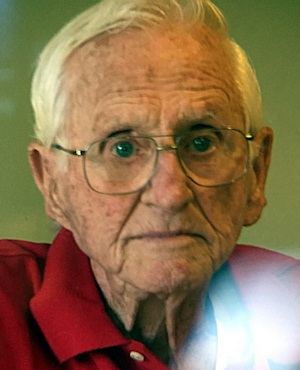 Charles was born in Ash Flat, Arkansas, and was raised on his family’s farm. He graduated from Perry High School at 16 and then enlisted in the Air Force. He proudly served for 22 years before retiring. He then went to work for Gates Rubber Company where he retired after 22 years. He and Pat retired to Arizona in 1991 where he enjoyed playing golf. They moved back to Colorado in 2012 where they spent the rest of their retirement with their family.

He was preceded in death by his wife Cleo “Pat” Bristow and his parents, Winifred Bristow and Charles L. Bristow.