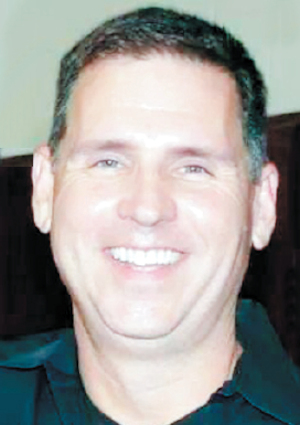 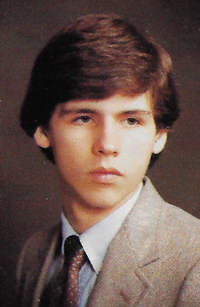 Jeff grew up in Perry and graduated from Perry High School in 1984. He furthered his education at Oklahoma State University and Southwestern Oklahoma State, earning his doctorate in Pharmacy. Jeff had careers in Pharmacy and being a landman.

Jeff was passionate about music and played throughout school and later played in Perry’s Great Big Band for many years. He was not only an amazing saxophone player, he also played several other instruments, including the piano. Jeff’s greatest love was his family. He was so proud of his nieces and nephews and was their biggest fan at sporting events and other school activities.

Jeff’s friends were like a second family to him. He was loved by many and he was always inquiring about what was happening in their lives. He never hesitated to help others and was often looked to for sound advice. He had a
kind soul and his sense of humor was infectious. He was loving and caring and will be dearly missed.

A celebration of his life will be held at 2:00 p.m. Friday, March 4, 2022, at Trout Funeral Home Chapel in Perry, OK. Kent Ritchie, of Perry, will officiate.