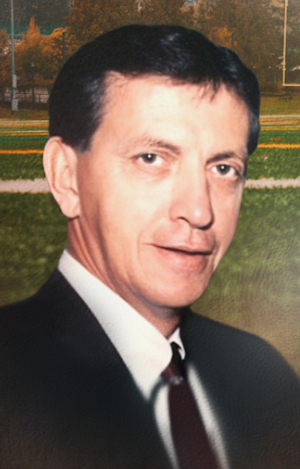 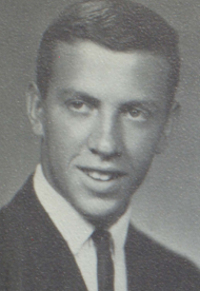 Larry Alan Dale Sr., a lifelong resident of Perry, Oklahoma, has departed from this life for an eternal place in heaven.

Larry was born on August 1, 1946, in Perry, Oklahoma, and passed away on February 25, 2022, at home with his loving wife of 55 years, Sylvia Marie (Mossman) Dale, by his side. He was 75 years of age. Larry was the son and youngest child of Thomas Everett Dale and Essie Mae Kirwin-Dale. Larry graduated from Perry High School in 1964. Larry enjoyed playing multiple sports in high school, but his favorite was baseball. Larry was an avid player on any ball field diamond throughout his younger years, to include playing semi-pro baseball and men’s slow pitch softball. Larry designed and built the first softball field in Perry along with others.

Larry was baptized in the Christ Lutheran Church and proudly attended Christ Lutheran School. Larry was employed at Ditch Witch for many years, as well as Mercury Marine of Stillwater, retiring in 1995 following a serious vehicle accident.

Larry enjoyed cheering for his favorite team, the Oklahoma Sooners, as a lifelong University of Oklahoma fan no matter what sport or season was being played. Larry’s family recalls many days spent on the baseball and softball fields during the summer. He eagerly coached all four of his sons while they made their way around the ball diamond as players of the game. His collection of men’s slow-pitch softball trophies, a result of Larry being a member of multiple competitive and successful teams throughout the state of Oklahoma, easily filled a room.

Larry loved and believed in the Lord Jesus Christ and we all know he resides with Jesus today and forever more.

A formal burial service will not be held. Memorial contributions may be made to Karman Legacy Hospice, 1311 S Western Rd, Stillwater, OK 74074.