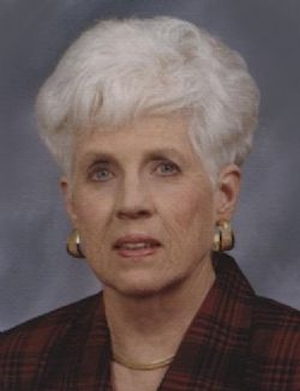 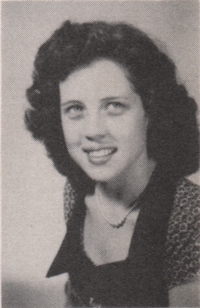 Delores graduated from Perry High School Class of 1952. On June 1, 1952, Delores Brown was united in marriage to Kenneth Bruce Mitchell and to this union three children were born Kenna, Kimberly, and Bruce. She was a member of the First Baptist Church in Perry. Delores worked in the accounting department at Ditch Witch for 26 years before retiring. Following retirement Delores was a dedicated volunteer at the PHS Alumni, and the First Baptist Church. September 17th, 2015 Delores was inducted as PHS Alumni Association Honor Roll 2015 for her many years of service to the PHS Alumni Association.

Funeral services will be 10am, Monday, September 28, 2015 at the First Baptist Church in Perry with Reverend Kim Hayes officiating. Interment will follow in Grace Hill Cemetery. Memorials may be made to the Farrah Love Foundation in care of Brown-Dugger Funeral Home, 1010 N. 7th, Perry, OK 73077. You can learn more at www.FarrahLove.org