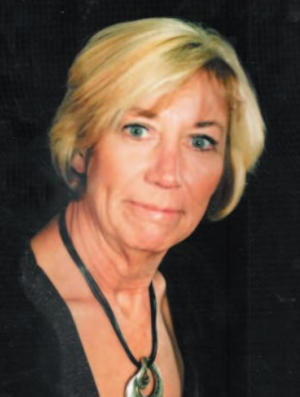 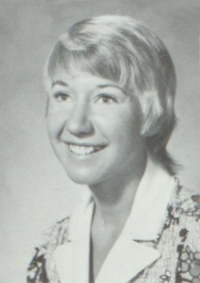 Born January 23, 1957, in Perry, Oklahoma, she was the daughter of Jimmie and Evelyn (Stout) Spillman. She was her dad’s little chicken and most definitely the “wild” one of the Spillman kids. Barbara loved to dance. She competed in a jitterbug contest and was a flag girl her senior year. Known as Boo to her classmates, she could not wait to move to San Juan, Texas, after graduation.

After her 18th birthday, she wed Howard Kent Chilcoat at dawn on February 14, 1975, at Camp Tan Da Ko. Immediately following graduation in May of 1975, she and Kent moved to Texas. To this union a daughter, Crystal, was born in 1976.

Kent and Barbara moved back to Oklahoma in the early 1980s and divorced. Thereafter, she met Johnny Dee Cook. They wed March 14, 1986, in Miami, OK. She was by his side until his death in October 2017.

Barbara worked full time at Charles Machine Works, Inc. and went back to college part time earning her Associates of Science in 1992 from Northern Oklahoma College. She later worked for Oklahoma State University (OSU) with the “bugs.” She loved bookkeeping and accounting. Barbara served 4 years on the Perry City Council. Barbara loved camping, traveling, crafting accessories, and household decor for others.

Barbara later found her passion in quilting, where she placed numerous times at county fairs and quilt shows. Her highest achievement was being selected for the OSU Centennial Celebration Quilt Block Challenge. She received the following honors: OSU President Burns Hargis choice and outstanding originality and third place material appliqué. Her block can be seen on the Oklahoma Cooperative Extension Services quilt.

She was preceded in death by her husband, John Cook.

A funeral service has been set for May 3, 2022, at 2 pm at the First Baptist Church in Perry where Gene Owens will be officiating. In lieu of flowers, memorial donations can be accepted at Perry Wheatheart or Noble County Quilts of Valor.