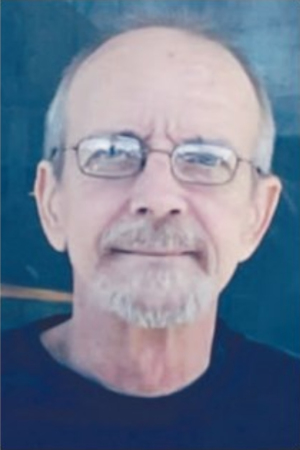 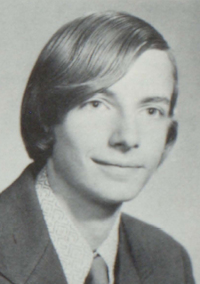 Richard was born on September 24, 1956 in Woodward, Oklahoma to Melvin and Harryett (Elarton) Wilson. Richard moved to in Perry in 1969. He graduated in 1974 from Perry High School.

A funeral service will be held on at 10am Thursday, June 2, 2022, at Trout Funeral Home Chapel in Perry with Tom Howard officiating.