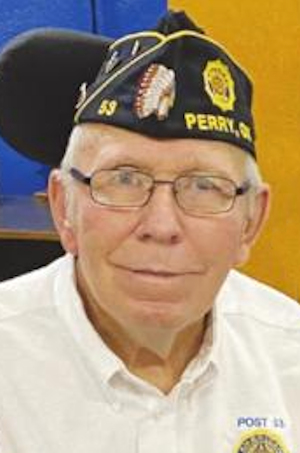 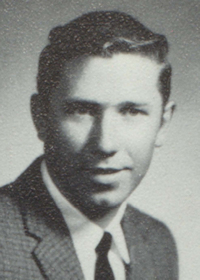 Eugene John Appelbaum, age 77, of Perry, Oklahoma, passed away on May 2, 2022, at Stillwater Medical Center. A devoted husband, beloved father, grandfather, and faithful friend, he will be remembered with fondness by all those he encountered.

Gene was born on July 1, 1944, in Oklahoma City, Oklahoma, to Alvis and Lena (Schmid) Appelbaum. He grew up north of Perry on the family farm and attended Perry Public Schools. He participated in wrestling and FFA while in high school. Gene furthered his education at Oklahoma State University and Rose State University. He was employed at Tinker AFB working as an Aerospace Engineering Technician, retiring in 1988. Ever devoted to OSU, he was employed at the Athletics Department as a caretaker of the Baseball facility until his retirement in 2009.

Gene married Jo Ann (Jones) on August 26, 1974, at First Presbyterian Church in Tulsa, Oklahoma, and enjoyed 48 years of marriage. Gene proudly served his country in the Oklahoma Army Guard and transferred to the Air Force Reserve, retiring with more than 20 years of service holding the rank of Master Sergeant. He was active in the American Legion Post 53, Perry, and served numerous terms as a Trustee.

His hobbies were tinkering around the farm and traveling in his RV. He also enjoyed taking cruises with his wife and friends and attending all OSU sporting events. Gene, however, saved his greatest love for his church and his family. He was an active member of Life Church Stillwater and served on the host team faithfully.

Celebration of life for Gene will be held June 11, 2022, 2:00 PM at the Life Church Stillwater located at 1917 N. Country Club Road, Stillwater, Oklahoma. In lieu of flowers, contributions may be made to American Legion Post 53 (Post Everlasting) P.O. Box 1, Perry, OK 73077. This fund was established by Jo Ann to continue to honor our lost military member with a veteran’s grave marker in Noble County Cemeteries.