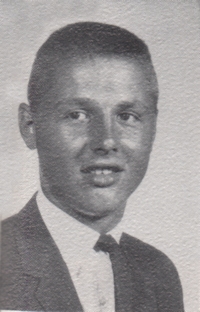 Born Dec. 10, 1946, in Pawnee, Okla., to Harold and Betty Brower, he felt his two greatest accomplishments were his family and his service to his country in Vietnam as a member of Coastal Squadron One Swift Boat in 1967-68.

Services will be held at 2 p.m. Friday, Feb. 21, in the Missouri State Veterans Cemetery, Higginsville, Mo.

Darrel had a soft spot for children and veterans, so in lieu of flowers, please make a contribution to Children’s Mercy Hospital, St. Jude Children’s Research Hospital , or Wounded Warrior Project.