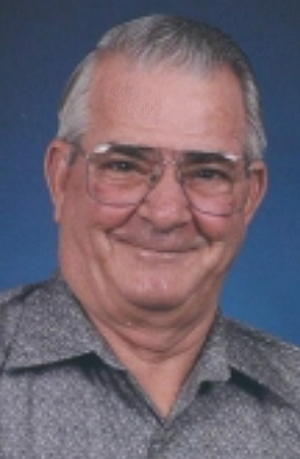 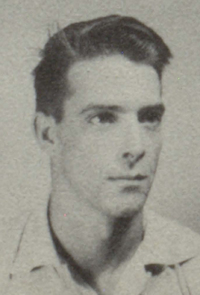 He passed from this life on June 17, 2022, at Stillwater Medical Center, Perry, Oklahoma.

Henderson was one of three children. In October 1941, he and his family moved to Colorado Springs, Colorado, and on March 15, 1944, they settled in Perry, Oklahoma. He attended elementary, junior high, and high school in Perry. He loved Perry and appreciated the old original buildings.

He was in Company I, 179th Infantry regiment, 45th Division and just prior to enrollment of his senior year in high school, he was called into Federal Service because of the Korean Conflict. He spent eight months at Camp Polk, LA, eight months in Hokkaido, Japan, and 54 months in South Korea. He returned to Perry and separated from Federal Service June 13, 1952, and was finally able to enroll as a senior, graduating in May 1953 from Perry High School.

He went to work at The Royal Food Market before being hired in January 1956, as Assistant County engineer and surveyor, and administrative assistant to the Board of County Commissioners. He attended a class at OSU on drafting and updated a map of Noble County and corporate limits of Perry. He served the County for 35 years until he retired February 28, 1991.

His hobbies included fishing, gardening, and boating. He loved BBQ and fried fish.

On February 12, 1956, he married Billie Ruth Ross. The couple became the parents of two daughters: Debra Jean (Debbie) Mangel and Donna Kay Inabnett, both of whom live in Perry. After a little more than 50 years of marriage, Billie preceded her husband in death.

He was preceded in death by his parents, wife, a sister Virginia Webb, and brother Morris Henderson.

The funeral service will be at 2 p.m. Monday, June 27, 2022, at the Church of Christ, where he was a longtime member, with Mr. Troy Woolery, pastor, officiating. Burial will be at Grace Hill Cemetery.