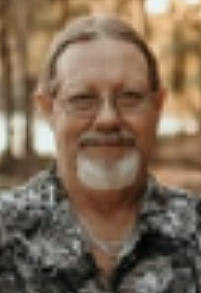 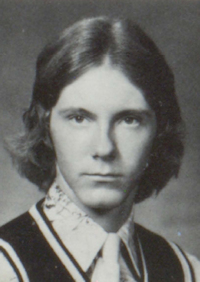 Born July 1, 1961, he was the son of the late Edgar Lee Boggs, Sr., and Lillian Delany Boggs. He worked as a chemical operator at Lubrizol for almost 20 years. Edgar was a very special man who will be greatly missed.