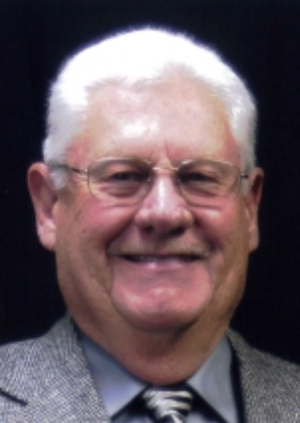 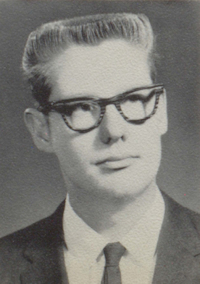 Jackie Lee (Jack) Shaw, 80, former Perry Fire Chief and City Councilman, went home to be with his Lord and Savior Saturday, August 20, 2022, at his home in Perry, surrounded by his loved ones.

Jack was born December 16, 1941, at the home of his parents, Oscar Leon (Curly) Shaw and Hulda (Robeoltmann) Shaw, who at that time lived two miles north of Covington. He grew up in Perry and attended Perry Public Schools graduating in 1960. Following graduation, he attended Barber School and served in the Oklahoma National Guard acquiring the rank of Sergeant.

He and the former Karen Rucker were married February 8, 1969, at the Lucien United Methodist Church where they have continued to be active members. Jack served in various offices, including lay leader and Sunday School teacher.

Jack worked as a barber for several years before joining the City of Perry working as a fireman for eight years, then served as Fire Chief for two years. He was a Ward One City Councilman from 1988 to 1992. He worked for 27 years in the natural gas industry, working for several companies that eventually became Conoco-Phillips. He retired in 2007. Since then, he enjoyed fishing, yardwork, gardening, family activities and traveling with Karen.

He was a member of the Elks Lodge and worked part-time several years for the Otoe-Missouria Gaming Commission.

He is survived by his wife Karen, of the home; two daughters: Angela Shaw and Amber Givens and her husband Chad, all of Perry; a son, Justin Walls, Huntsville, AL; grandchildren: Skylar Smith and her husband Jeff, Aspyn Bourland, all of Perry; Eric Givens, Tryon, Oklahoma; and Cadence Givens, Stillwater; great-grandchildren: Ruger Ingram and Zinley Smith, Perry; and numerous nieces, nephews and friends.

He was preceded in death by his parents; one sister, Fran Schonenberger; and one brother, William (Bill) Shaw.