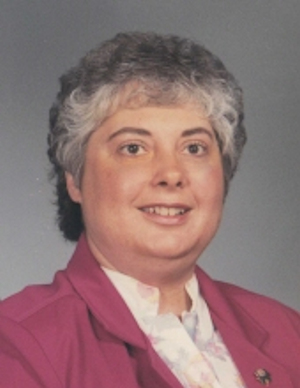 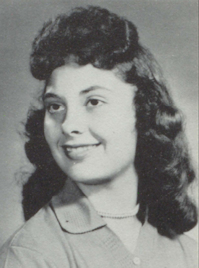 Anna Fay Gottschalk, a loving wife, mother, grandmother, great-grandmother, and friend, spent her last days surrounded by loved ones and died peacefully at the family farm on Friday, September 9, 2022.

Ann was born March 14, 1943, in Perry to Harold and Eva (Reed) Thorman. She was a baptized and confirmed member of Christ Lutheran Church. During high school she worked at Monte Jones Drug Store. After she graduated from Perry High School, she began working for Randall Tractor Supply. She soon joined the family of employees at Exchange Bank and Trust and began a lifelong career with them, working several positions as teller, data processing, bookkeeping, and CD investments until her retirement in 2008.

In 1974, she was formally introduced to Ray Gottschalk, a customer of Exchange, and he soon became the love of her life. They were married later that year. They were only two months short of 48 years of marriage and lived their lives together on the Gottschalk family farm S.E. of Perry.

She was an excellent cook and loved eating out and finding new restaurants to try. She was an avid reader and has an extensive collection of novels and cookbooks.

She was preceded in death by her parents, a sister, Isabell Johnson, and two brothers, Howard and John Thorman, brother-in-law, James Gottschalk, and sister-in-law, Alice Gottschalk.

The family will greet guests at a celebration of Ann’s life from 4:30 to 6:30 pm, Sunday, September 18, at the Dighton Marler Funeral Home in Perry.

In lieu of flowers, the family requests donations be made in Ann’s memory to the National Diabetes Association or St. Jude Children’s Hospital.