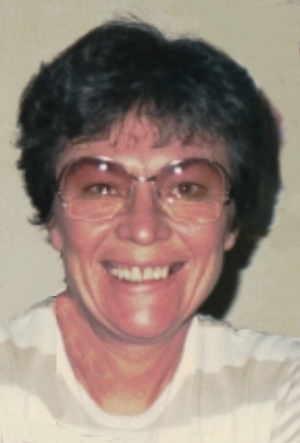 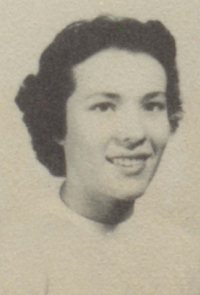 Lois was born on October 3, 1936, in Springer, Oklahoma, to William and Cuba (McMahon) Owens. She attended Springer Public School, where she lettered in basketball and played in the state championship game her junior year. The following year her family moved to Perry, Oklahoma, where she graduated from Perry High School.

While working at a drugstore in Perry, Oklahoma, she met the love of her life, and on June 11, 1954, in Camp Chaffee, Arkansas, Lois married her best friend, John “Jack” Andrews. Lois and Jack lived in many locations during their marriage, moving to different towns to get better jobs and provide for their large family of seven. Lois worked many different jobs from being a waitress to being a seamstress at a garment factory in Drumright, Oklahoma and as a med aide in the pharmacy at Blackwell, Oklahoma, hospital, but in 1974, she and Jack began an adventure that would take them and their family all over the country, by owning and operating Sonic Drive-Ins. From Lubbock, Texas, to Page, Arizona, later settling in Flagstaff, Arizona. Lois and Jack were even given the opportunity to help open the first Sonic in New Zealand. Though their work would take them to many different states, they always considered Oklahoma as their home and retired in the community of Westport on Keystone Lake near Cleveland, Oklahoma. Even in retirement, Lois continued to work at Walmart and later for the HOA in the Westport community. Even though Lois’s work history set a great example for her children to follow, she found the time to sew most of her family’s clothing and loved to cook meals for her large family. Her competitive spirit led her to love playing games from coaching little dribblers basketball to playing dominoes with her grandchildren. Lois’s other hobbies included gardening, shopping and an occasional trip to the casino.

Lois was preceded in death by her loving husband, her parents, a sister and a brother.