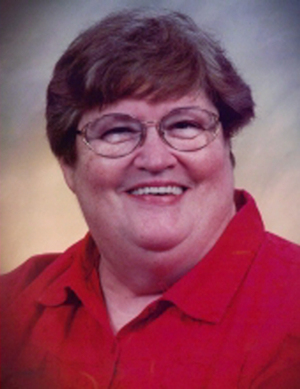 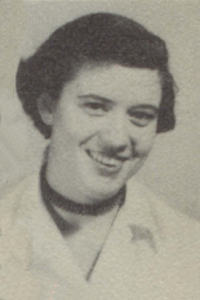 Barbara Jo (“BJ”) Bryant was greeted at heaven’s gate by her parents and other departed loved ones on September 16, 2022. Her earthly life began as the child of Howard and Ruby (Turpin) Bible on November 11, 1935, at her grandparents’ farm near May, Brown County, Texas. Her early years included extensive travel and numerous towns and schools as her father worked for Halliburton, and included the towns of Duncan and then finally Perry, OK, where she attended high school, was a cheerleader and graduated in 1954. She began nurse’s training in Enid, OK, and just before her R.N. graduation at Enid General Hospital, BJ traveled over summer break to Peru, South America, to visit her parents and siblings who were then living there.

Her forty years of registered nursing began in Dr. Howard Puckett’s medical office in Stillwater, OK. Other than three years in Pasadena, Texas, BJ devoted twenty-five years of nursing to Stillwater Medical Center; her favorite areas were ICU and oncology.

As a young adult, she enjoyed camping, skiing, gardening, horse riding, softball (mother-daughter teams and trips), flying lessons, cooking (a great cook, especially at making pralines), sewing (including making most of her and her daughter’s clothes and making a “tutu” – one time only!) and oil painting. Most of her adult life, BJ was a Stillwater, OK, resident where she was a founding member of Eagle Heights Baptist Church.

BJ’s last few years were as a resident of Westhaven Nursing Home where she enjoyed friendships with fellow residents, spending time with her roommate and watching cardinals on feeders right outside her window. She and her mother both enjoyed cardinal-watching and believed they were a sign from heaven. Her family on earth will now be surely watching for cardinals in remembrance!

A celebration of life will be held at a future date.