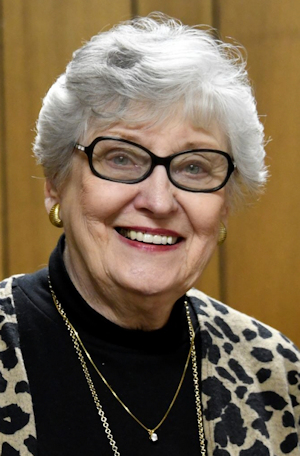 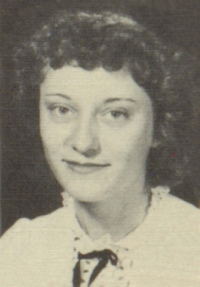 Juanita Mae Bolay, peacefully passed on Wednesday, Sept. 21 at 90-years-old. She was the only child of Nick and Mary (Gengler) Wagner born May 1, 1932, in a farmhouse southwest of Perry. She grew up in that area attending White District 15 Rural School, St. Josephs Academy and then graduated Perry High School. Continuing her education with advance business training from Oklahoma A&M College.

Juanita and Bob were united in marriage November 14, 1953, in Perry. This year would have been their 69th wedding anniversary.

She was an avid domino player and loved hosting and attending social gatherings. As an only child she somehow managed to have more cousins and extended family than most. Her desire to keep up with community endeavors and family was untouchable. Her passion for numbers and meticulous detail played an important role in keeping the Bolay family farming operation in compliance. She enjoyed traveling and bargain shopping. She was a wife, mother and grandma that will be remembered for beauty and penny savings.