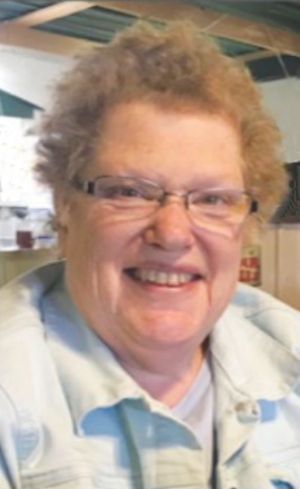 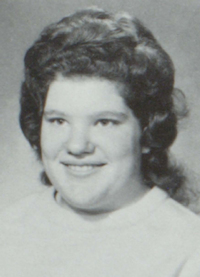 Grace Ann Segura was born January 30, 1956, in Perry, OK, to Jesse and Dorothy Phillips. She passed away on September 20, 2022, from a stroke while on a ladies’ retreat in Branson, Mo. Grace had traveled to Branson with friends from her church, SouthPointe Baptist, here in Guthrie. She was excited to see the Sight & Sound Theater Production of JESUS. She told everyone that she was going to Branson to see JESUS. Grace was a Christian and we know she truly met Jesus that night.

Grace had one son, Joseph Quinton Segura. She also took care of her little brother, Stephen Phillips, and the three of them could be seen together at almost every Guthrie event.

Grace was an avid Thunder fan, a lifelong OU foot-ball fan, and a fan of all Guthrie Bluejay sports. She was at every Pollard production and every Red Brick Nights. Her YMCA family was also very important to her.

Grace had made it clear that she wanted to be cremated so there will be no burial. A memorial service was on Monday, September 26th at 10:30 A.M. at her church, SouthPointe Baptist at 4820 South Division. Services were conducted by her brother-in-law, Pastor Robby Robbins.