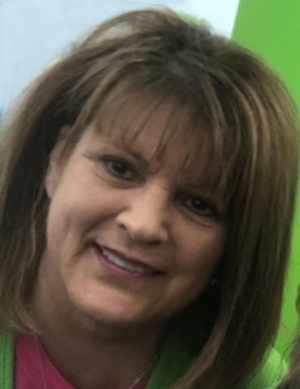 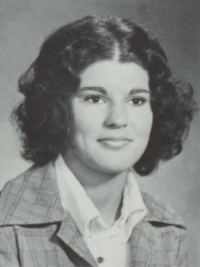 Shelly A. Wolleson-Harman, 66, was born November 8, 1955, in Perry, Oklahoma, to Bud Wolleson and Dorothy (Alfred) Wolleson. She passed away on Saturday, October 1, 2022, at St. Francis Hospital in Tulsa.

Shelly grew up in Perry and attended Perry Public Schools, graduating in 1974. After high school, she attended Draughons School of Business. She was employed in the machine shop for Ditch Witch for 30 years. At the time of her retirement, she was the longest working woman to retire from the company.

Shelly had many loves which included shopping, traveling, listening to Mo-Town and Country Western music, being around the swimming pool, and her favorite place to go was to Ruidoso, New Mexico, not only just being in the town, but also horse racing.

Her father owned the Buick dealership in Perry and being around her dad’s business gave her a love for cars and she especially had an appreciation for older model cars.

Survivors include her son, Dr. Aaron Harman and his wife Amy, of Broken Arrow, Oklahoma; one granddaughter, Avery Shay Harman; a childhood friend who was like a sister, Pam Sparks-Marcum; and her granddaughter’s cousin, Juliet (Pearl) McGinnis, who was a constant in their life.

She was preceded in death by her parents; three children: Ali Michelle Thedford, Ashley Harman and Austin Harman; and many aunts, uncles and cousins.

Shelly will be laid to rest with a private burial cemetery at Grace Hill Cemetery.