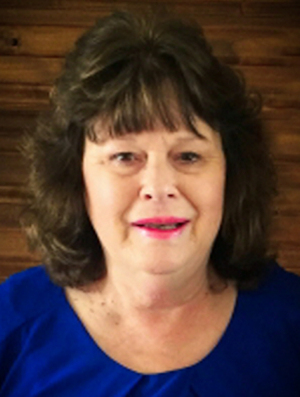 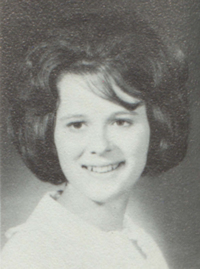 Opal Francis Yockey, 75, passed away quietly at home October 6, 2022, surrounded by her family.

Opal was born February 4, 1947, in Perry, Oklahoma. She is the youngest of three daughters of Byron and Mary Bartow. She was born and raised in Perry and graduated from Perry High School in 1965. Her mother Mary took her to Enid for twirling lessons, and Ponca City for violin lessons, and piano lessons in Perry. She was a talented musician playing the piano, violin, clarinet, and bass clarinet. Known as the “Bartow Sisters,” she and her sisters performed many times in recitals and for area organizations during the 1950-60’s, She was a twirler and a member of the Perry High school band. After she graduated, she attended college at Central State University in Edmond from 1965-1966.

Opal started dating Clem Yockey her junior year in high school. She married her high school sweetheart July 9, 1966. They soon bought the property they currently still reside in on the east side of Perry. She and her husband have been self-employed their entire lives always working as a team and owned many businesses including Marland Hardware (1969-1973), C&O Service (1973-1976), Trackside Refrigeration (1976-1980), Shepard’s C&C Ice Co. (1980-1998), and Sooners Corner truck stop (1989-2016).

Opal and Clem have two children, Clem and Kelley and two grandchildren, Chalyn and Jared. Her hobbies were attending her children’s and grand children’s activities, her home, traveling, and cleaning up the messes and mistakes made by her husband. She made sure everything had its place. She was also a member of Perry United Methodist church. Opal believed in God and Jesus Christ. She made her family better with her love, devotion, and kindness.

She was preceded in death by her son, Clemmit Aron, and her parents.

She is survived by her husband, Clem Yockey, of the home; her daughter, Kelley Yockey, of Owasso Oklahoma; and her two grandchildren, Chalyn and Jared Head of Owasso, Oklahoma; along with her sisters, Iva Roth and Arlean Jones and several nieces and nephews.

Graveside service will be held on Wednesday, October 12, 2022, at 2:00pm at Grace Hill Cemetery in Perry, Oklahoma.