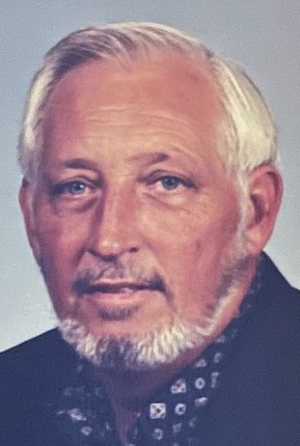 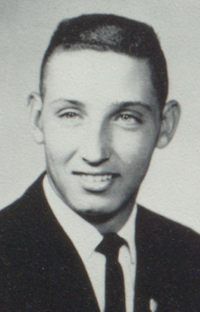 Born on February 4, 1945, in Billings, Okla., he was the son of the late Loyd and Joyce Grim. J. D. grew up playing baseball and basketball, as well as working on hot rod cars. He also was a member of the 45th Army National Guard.

J. D. began his equipment sales career with Charles Machine Works in Perry, Okla. He and his wife LaNese then purchased Ditch Witch of Mississippi, where they worked together before a final move to Benton, Ark., where they owned and operated Ditch Witch of Arkansas for 25 years.
They formed many lasting friendships in business and always treated his employees like family.

He enjoyed duck hunting with friends and traveling to drag strips across the country. J. D. never met a stranger, while living life to the fullest and always willing to help someone in need until his health slowed him down. His heart of gold will be greatly missed by all that knew him.

Preceding him in death are his parents; and sisters, LuElla Davidson and Louise Johnson.

He is survived by his loving wife of 59 years, LaNese Grim; son, Lonnie Grim of Benton; and daughter, Lori Grim Webb of Prosper, Texas. He had four grandchildren, Taylor Grim, Graci Grim, London, and Eden Huckaby. J. D. also had many nieces, nephews and friends that will miss him dearly.

A celebration of life will be announced at a later date.