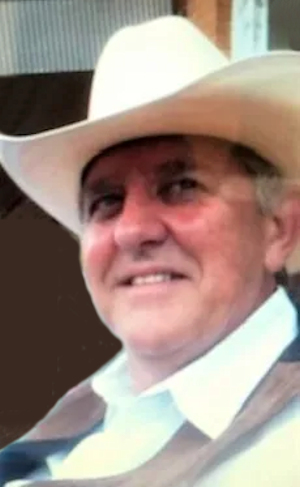 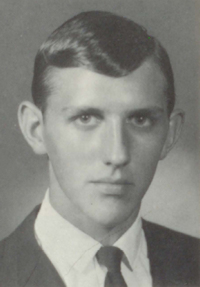 Ronald “Ronnie” Wayne Nida, loving husband, father and grandfather, passed into Heaven on December 25, 2022. His life centered on his happy marriage to Kathy, his career of veterinary medicine and his family. Nida was 74 years old.

Nida partnered with an embryo transfer business and traveled the Midwest flushing high quality cows. He worked for an established veterinarian in Tonkawa, Okla. Seven years later Nida opened his own practice in Ranch Drive, Okla. and eventually moved the practice to Ponca City.

Nida married and had two daughters, Rhonda Renee, and Rebecca Lorene. The family lived on a farm near Marland and raised Angus cattle, exhibiting cattle across the country claiming many banners and trophies on county, state and national levels.

Nida was active in the Ponca City community serving on the board of the local animal shelter and volunteering vet services. He was a member of the Assembly of God church, Ponca City. Nida was elected to serve on the Marland school board and the school board for Frontier Schools, the first consolidated school district in Oklahoma.

Nida continued his veterinary practice in Ponca City, Okla. for a decade then sold the practice to begin working for the U.S. Department of Agriculture Food Safety Inspection Service (FSIS) as a frontline supervisor in Liberal, KS. He was promoted to Deputy District Manager of USDA FSIS and managed the Lawrence district. In 2011 Nida was transferred to the Dallas, Texas district for USDA FSIS and retired from the department in September, 2019.

Nida married Kathy Benz in 2015 and they lived in Carollton, Texas, before moving to their retirement home in Hot Springs Village, AR. The Nidas recently moved to Henrietta. The couple loved to travel and listen to live music, particularly cousin Dave Alexander. Nida’s favorite pastime was fishing, and watching birds and deer in his backyard.

He was preceded in death by his parents, Wayne and Rita Nida; sister, Jean Rutherford and brother, Bobby Nida.

A celebration of life will be held at 1 p.m., Friday, December 30, 2022, at First Christian Church in Henrietta, Texas, where they attend. Memorials can be contributed to the David Nicklas Organ Donor Awareness Foundation, www.nicklasfoundation.org.