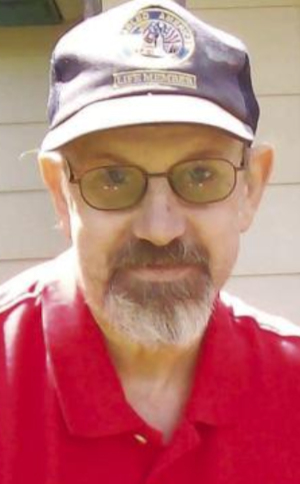 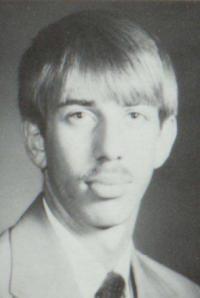 Jim graduated from Perry High School in 1986 and was an active member in FFA. He attended First Baptist Church of Perry.

Jim is preceded in death by his father, Wayne Sewell; grandparents, James and Opal Bailey and Lloyd and Syble Sewell.

Memorial services will be announced at a later date. Contributions can be made to St. Jude’s Childrens Hospital or Jim’s monument fund.